Examination
Once a year (January)

Last Date to Apply
To be announced

There are 33 Sainik Schools in India, at present , broadly one in each state. These are fully residential premier institutions ,  administrated by Sainik School Society , Ministry of Defence.

These schools were established in 1960s , as the initiative of Late Pandit Jawaharlal Nehru, the nation’s first prime minister.These are English Medium Schools affiliated to CBSE. Admission to Sainik Schools is on the basis of an All India Written Exam and a medical test.

These schools have excelled in their primary role as a feeder institution to the Armed Forces and have over 15000 officers to her credit as officers in the Armed Forces. A large number of alumni are IAS, IPS officers, Doctors and Engineers serving all over the country and abroad.

NTA conducts an All India Exam (AISSEE) held once a year in January. Shortlisted candidates are called for a medical test.

More about the test 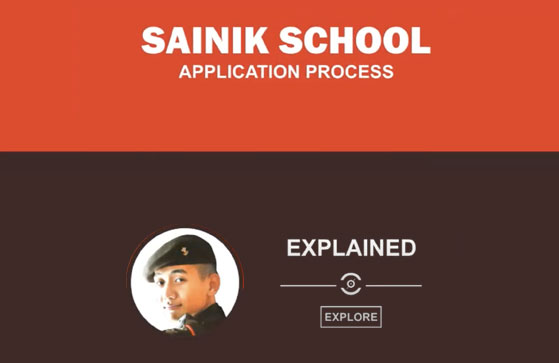 It is an Online application process where the entire application form and the fee is submitted online. Admit cards are also downloaded online. 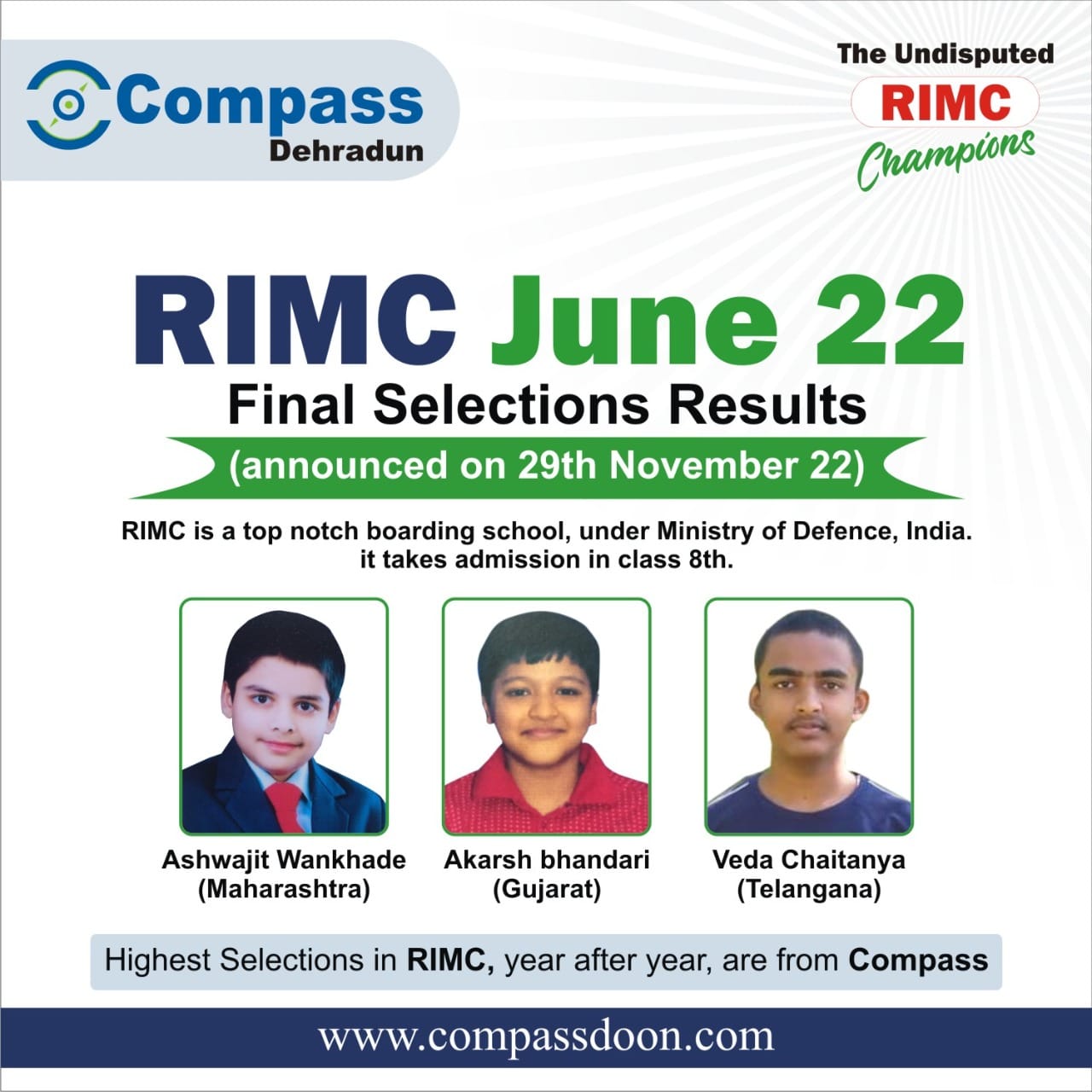